TQS-CP stands for the successful semi-automatic aggregation of manually repacked folding boxes. It lets you conveniently assign units from a lower level (folding box or bundle) to a higher packaging level (shipment carton).

The operator places the packaged units layer-by-layer in the shipment carton. Each completed layer is then photographed from above by the fully integrated camera. The camera automatically moves to the pre-set height for packing in order to always ensure the proper focus distance. After the defined number of layers and units has been reached, the aggregation level is completed and a label is automatically generated. TQS-CP also manages the next packaging level (for example, shipment cartons on pallets). The aggregation of the pallets can be managed in parallel by the optional TQS-MP-EXT. The operator is supported by the integrated display on the mobile scanner.

ask about the product

Ask about the product 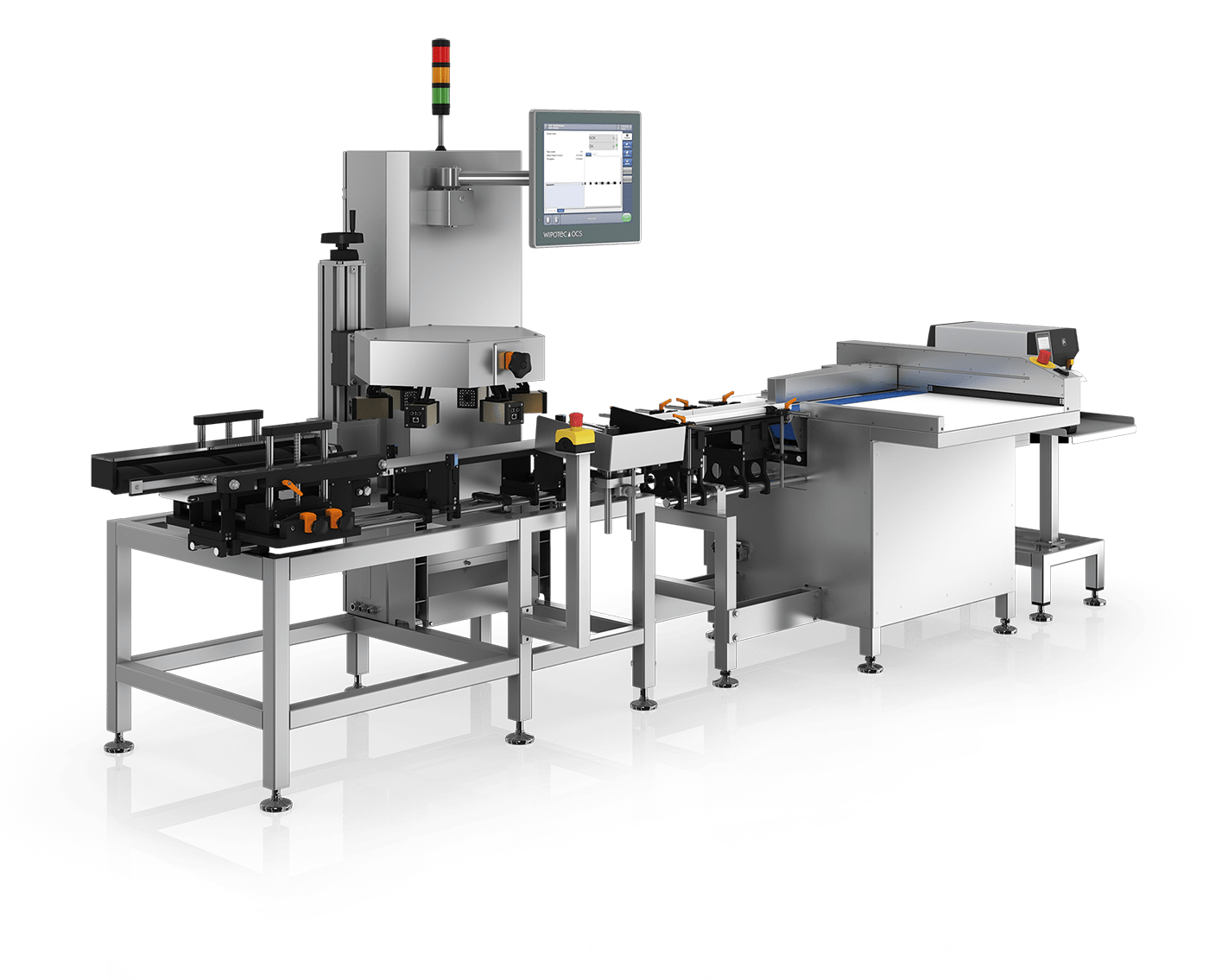 TQS-CP-Bottle is designed for the perfect integration in bottle or vial production lines. The system can be set up directly at the outlet of any conventional labelling machine to verify the previously serialised labels on individual cylindrical containers via an omnidirectional, 360° inspection. This is done by a 360° camera, which features a central adjustment unit to facilitate the tool free adjustment of all cameras to the respective diameter of the bottles. Bottle-shaped products are transported to the machine via a conveyor screw. The codes of previously serialised products are identified in a 360 degree process. A non-readable or invalid serial number leads to its discharge. A fully automated grouping table facilitates placing the products into rows in preparation for packing or even aggregation to the next higher packaging level (for example, shipment carton). The grouping table does not require any separate setup. It is controlled from the TQS machine. Once the carton is full, the operator applies the automatically printed label to the shipment carton and verifies it with the handheld scanner. 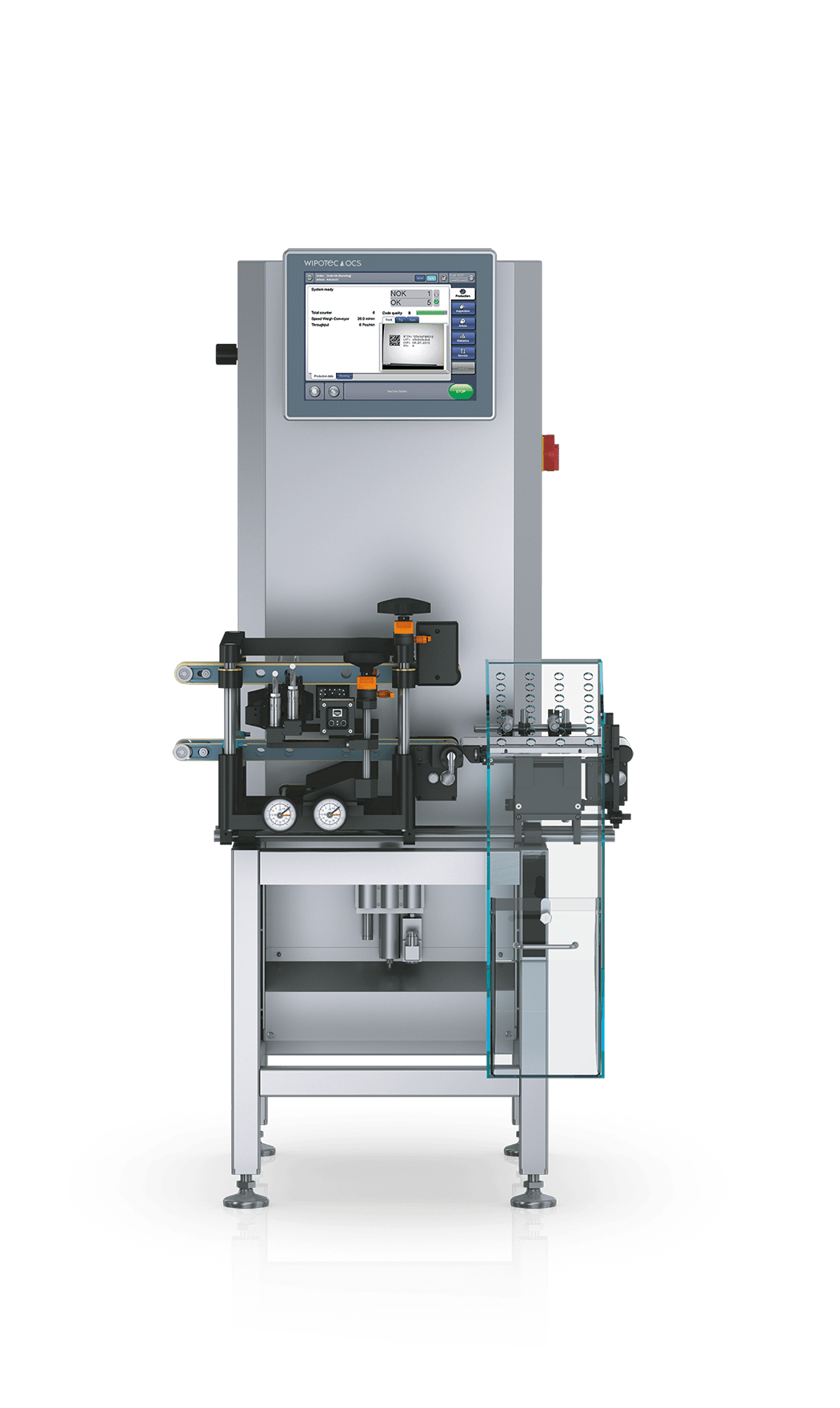 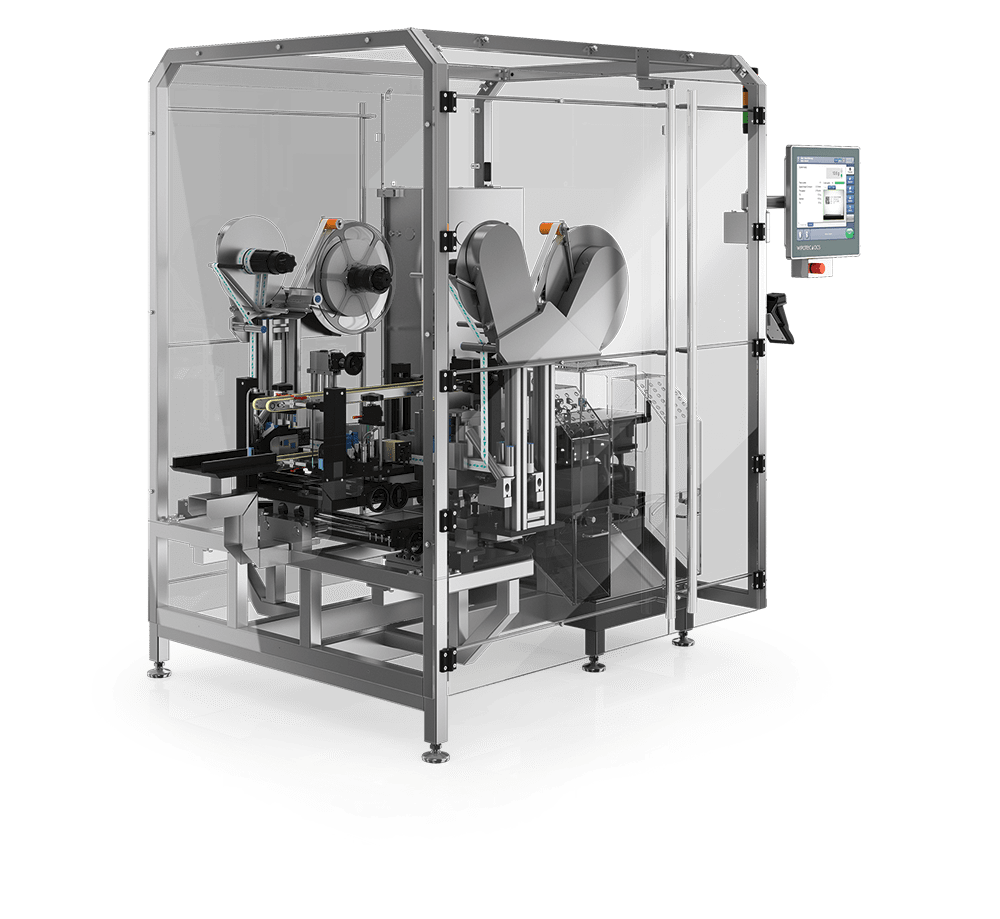 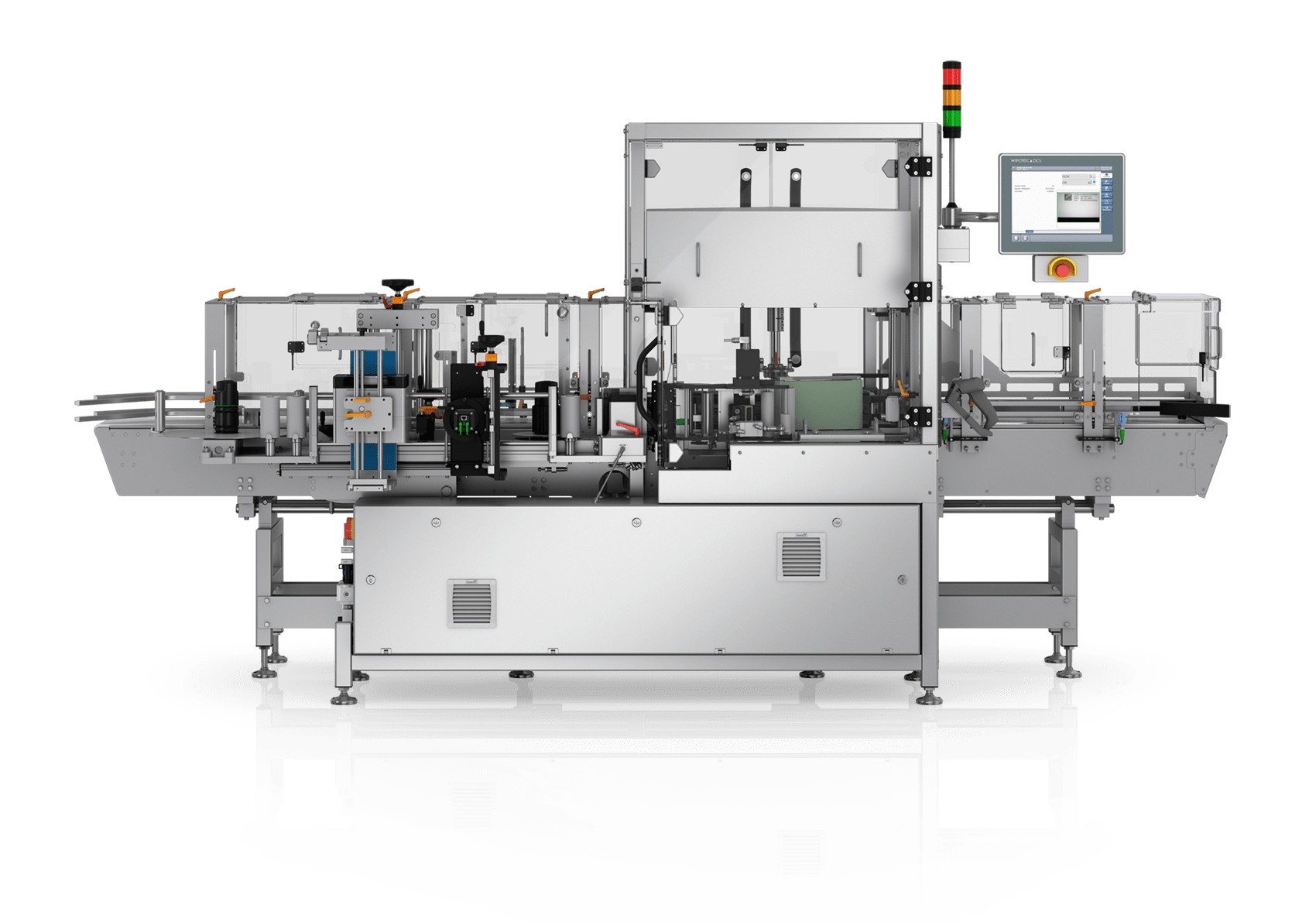 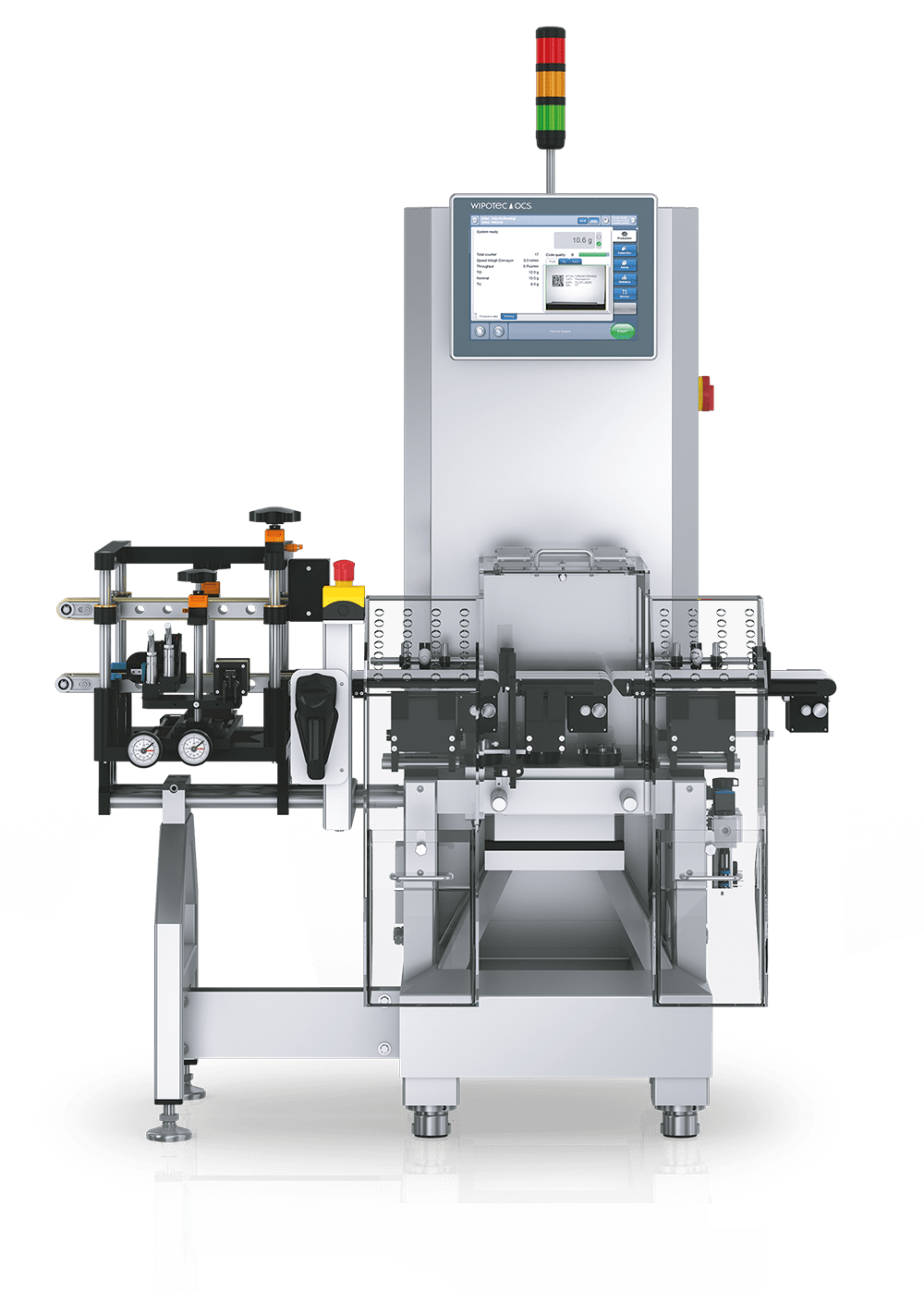